Land for sale on the Grand Union Canal, Buckinghamshire 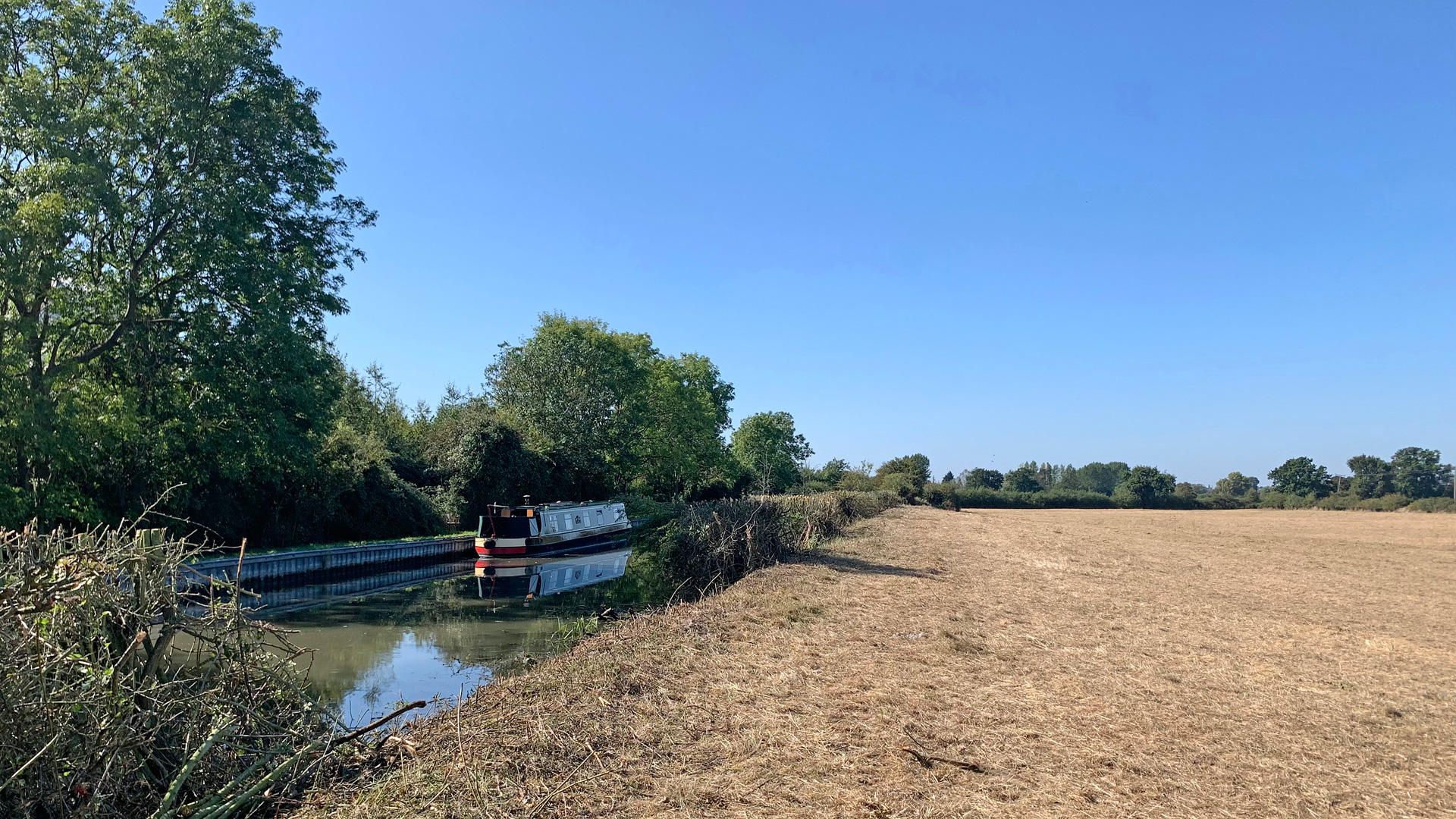 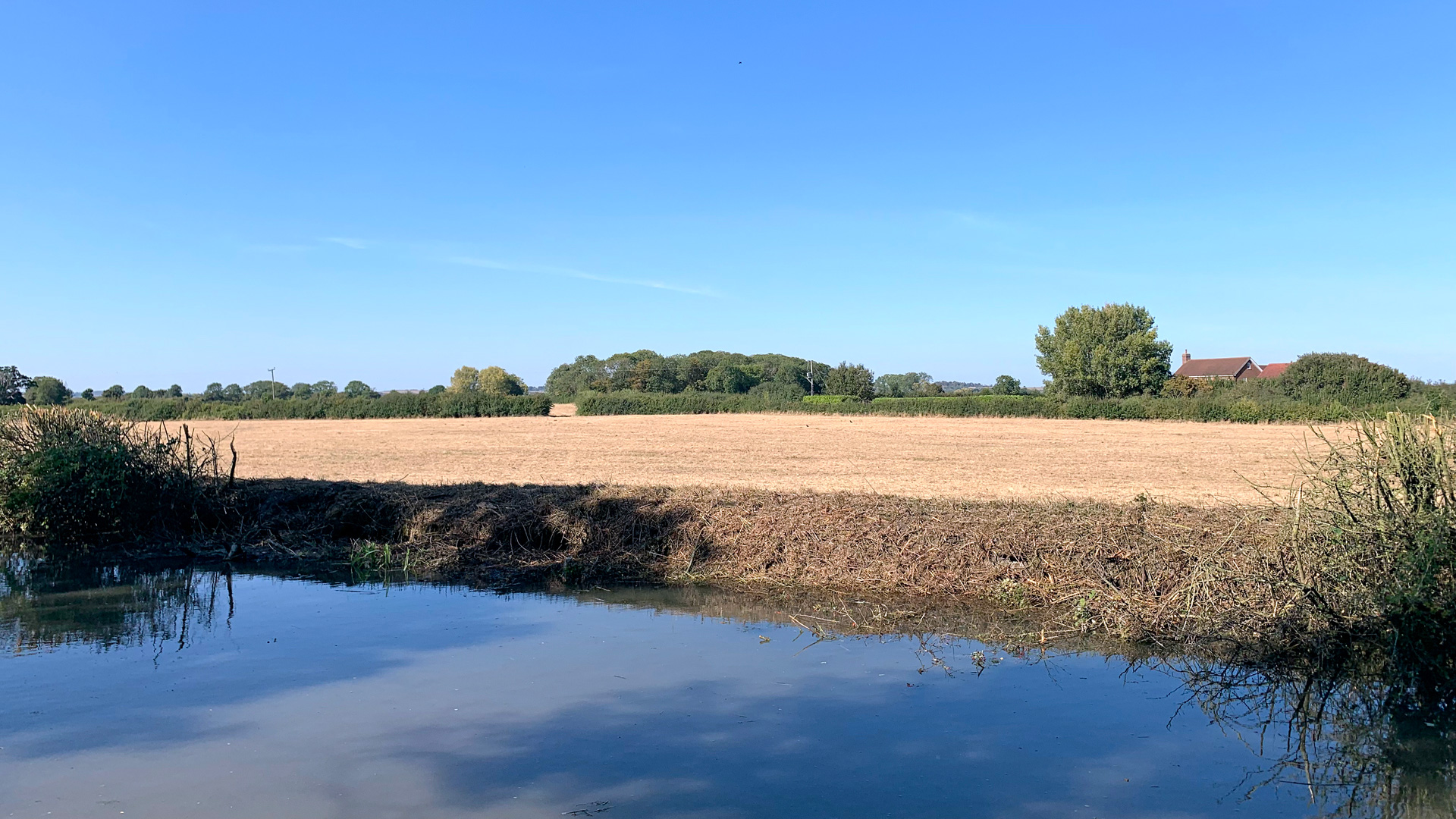 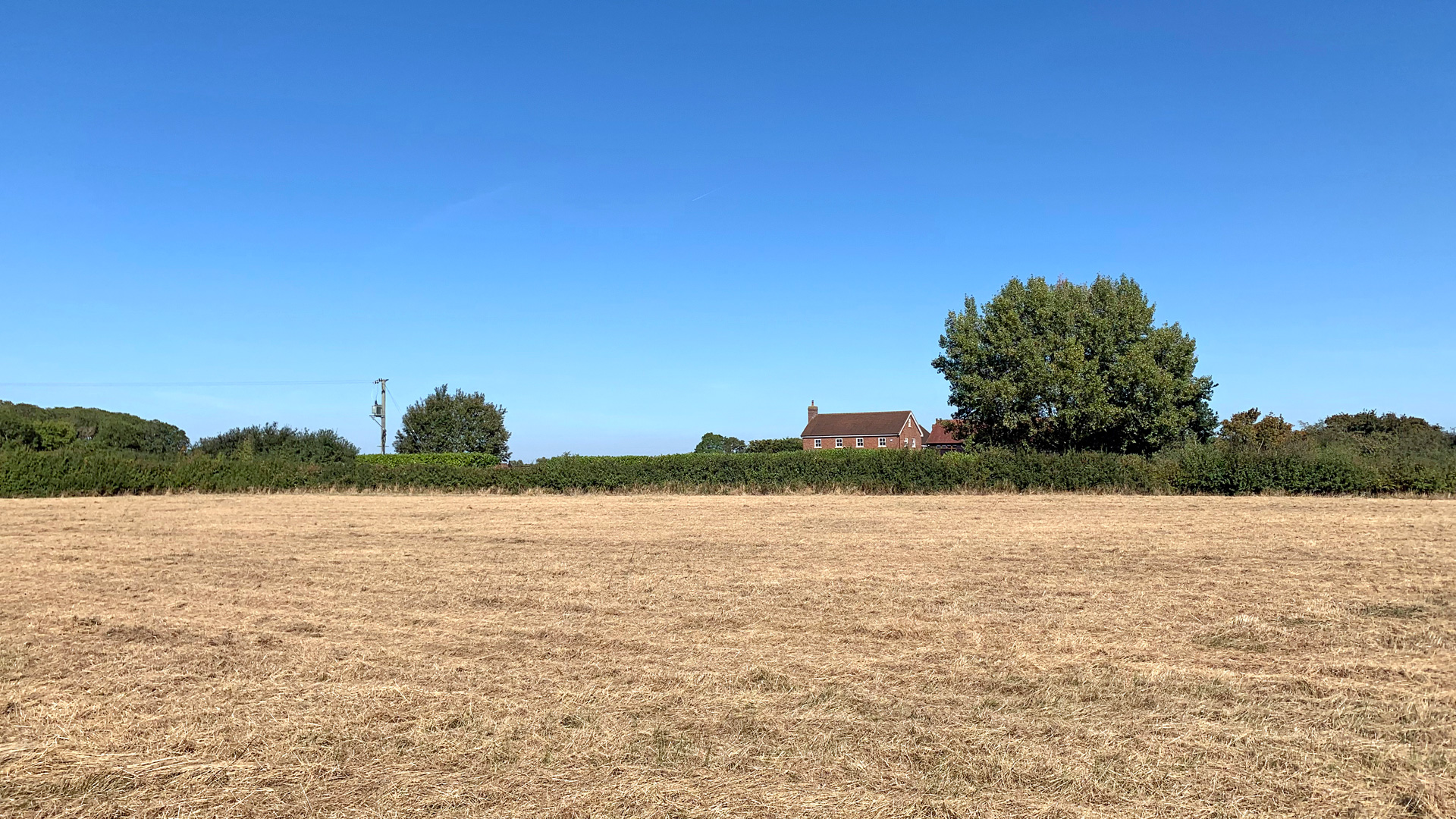 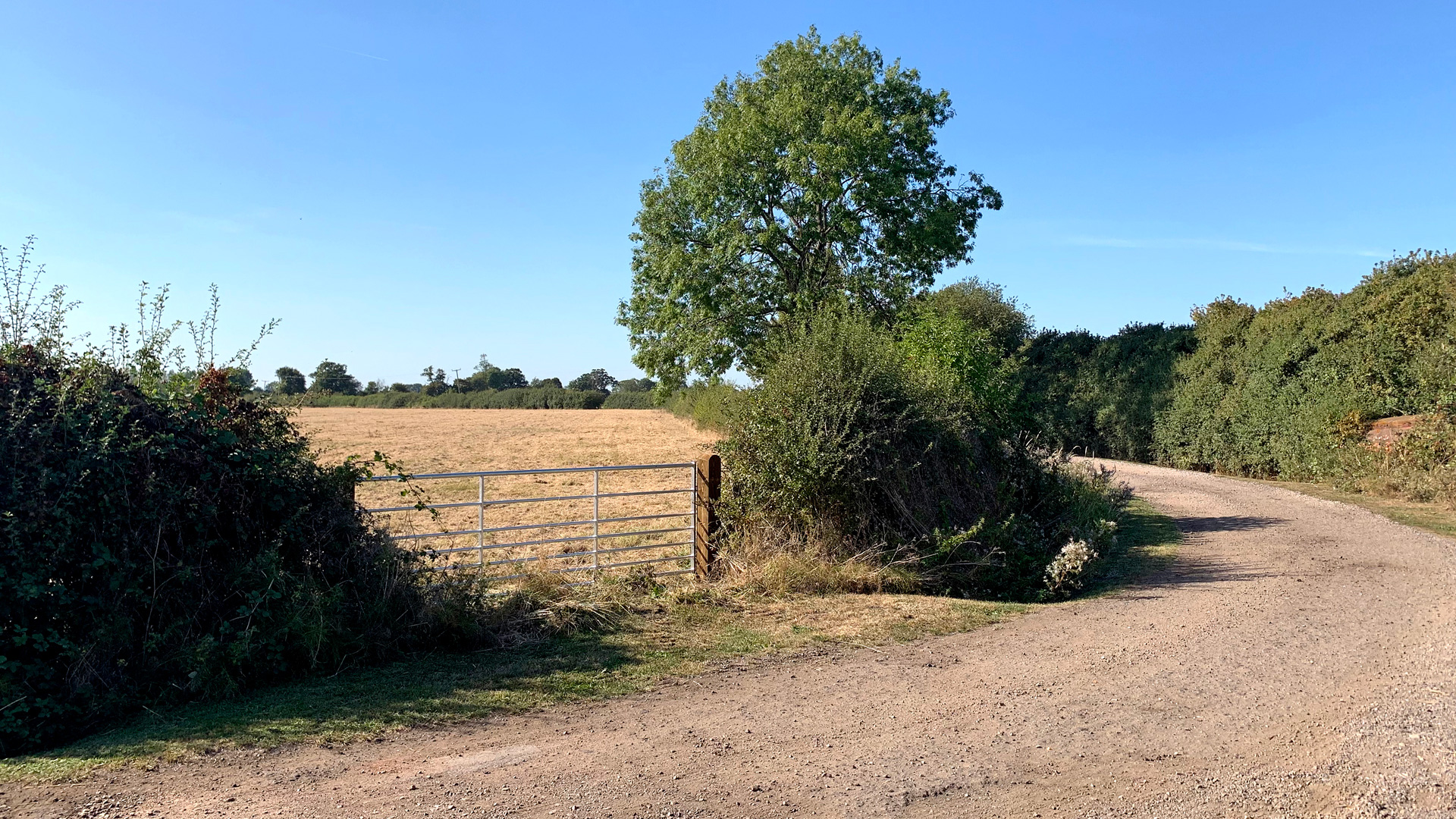 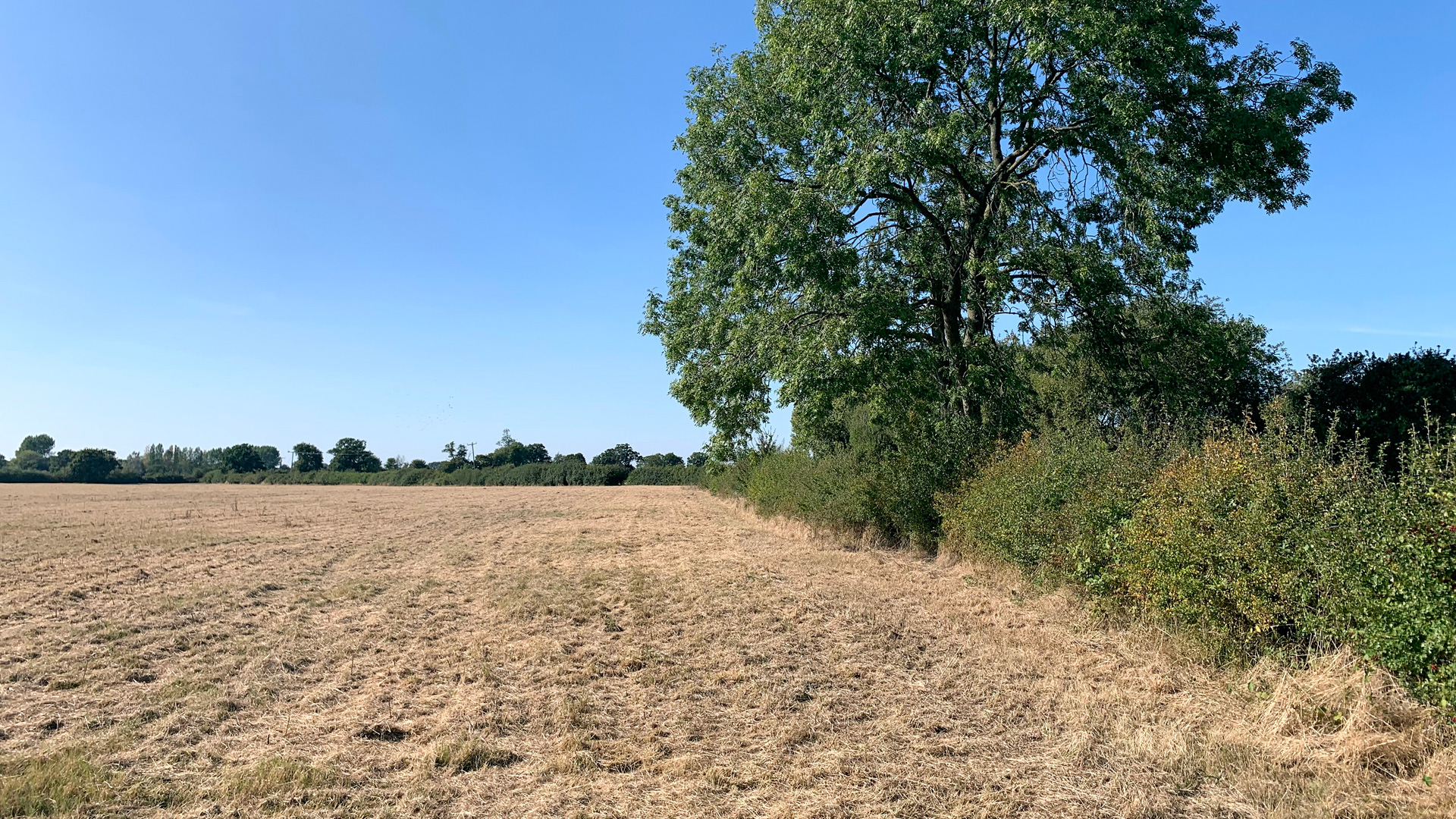 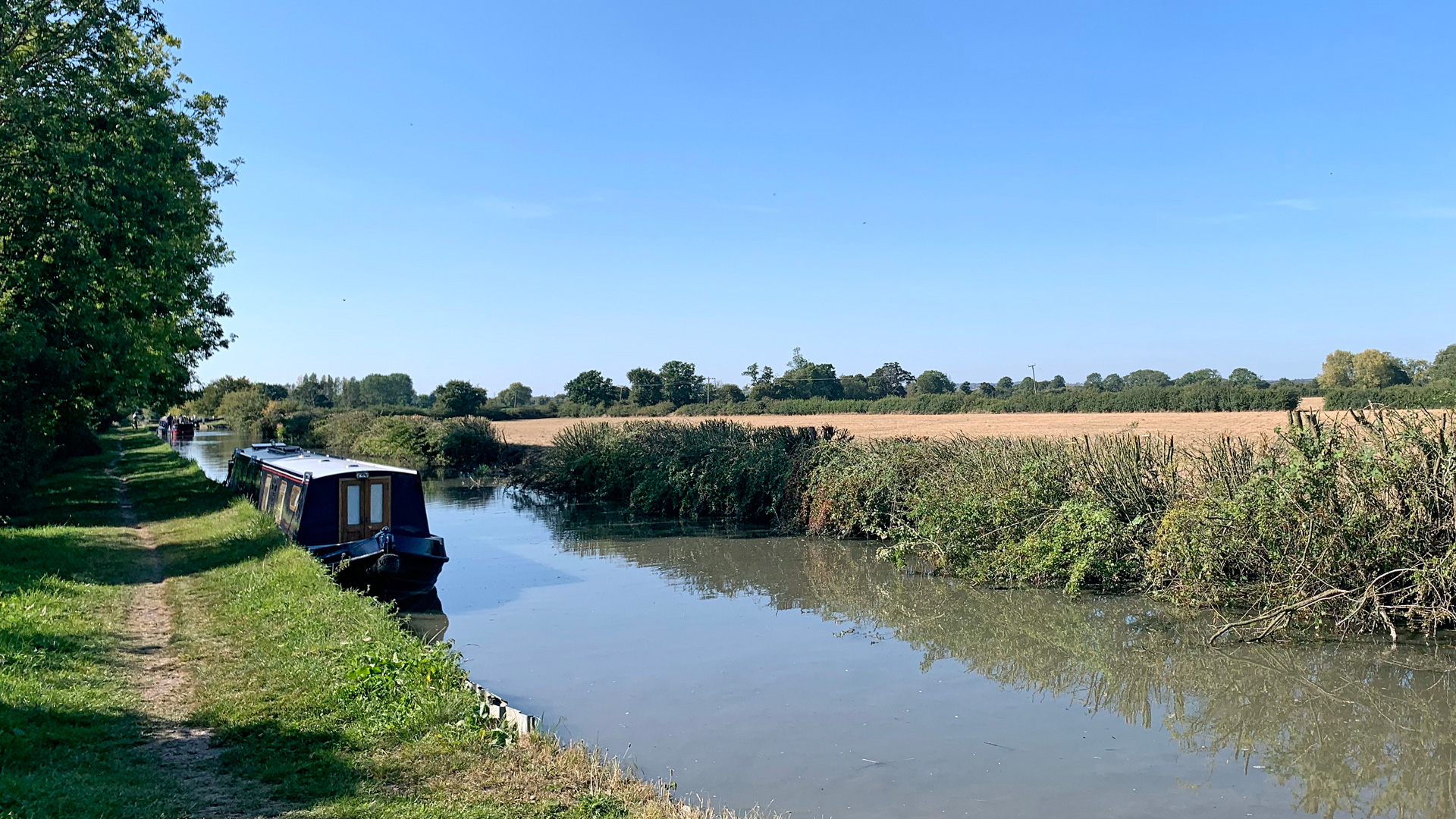 Why buy land for sale on the Grand Union Canal?

A unique opportunity to own a parcel of land that fronts the Grand Union Canal. Measuring 1.11 acres the land benefits from over 27m / 89ft of canal frontage.

Good gated access is provided to this flat pasture land which also benefits from road frontage onto Model Row. The land is suitable for a range of recreational or amenity uses such as camping or hobby farming, or a variety of other uses STPP.

The land lies on the northern edge of the Aylesbury Arm of the Grand Union Canal.

The arm branches off from the Grand Union Canal at Marsworth, near the Tring reservoirs and ends at the new £2m marina at the Aylesbury Basin next to the Waterside Theatre and close to all the amenities of the town centre.

The Grand Union Canal links London to Birmingham, passing through rolling countryside, industrial towns and peaceful villages, with plenty to do along the way.

The land is offered for sale by private treaty. The freehold is available with vacant possession upon completion.

Not looking for land for sale on the Grand Union Canal?

Buying land for sale on the Grand Union Canal

The land is available freehold.

For the equestrian user the land is situated on a no through road where a bridleway can be found at the end, just ½ mile away. This 2 mile bridlepath leads all the way to the Hamlet of Broughton in East Aylesbury.

To the south, walkers can enjoy the scenic Grand Union Canal towpath, which joins the Aylesbury Ring circular walk.

There are a wealth of attractions close to the site including the Natural History Museum at Tring, the beautiful Wendover Woods, the award winning Waddesdon Manor and Whipsnade Zoo.

Viewing the land for sale on the Grand Union Canal

To arrange a site visit or to buy the land for sale on the Grand Union Canal; please call 01582 788870 or email enquiries@vantageland.co.uk.