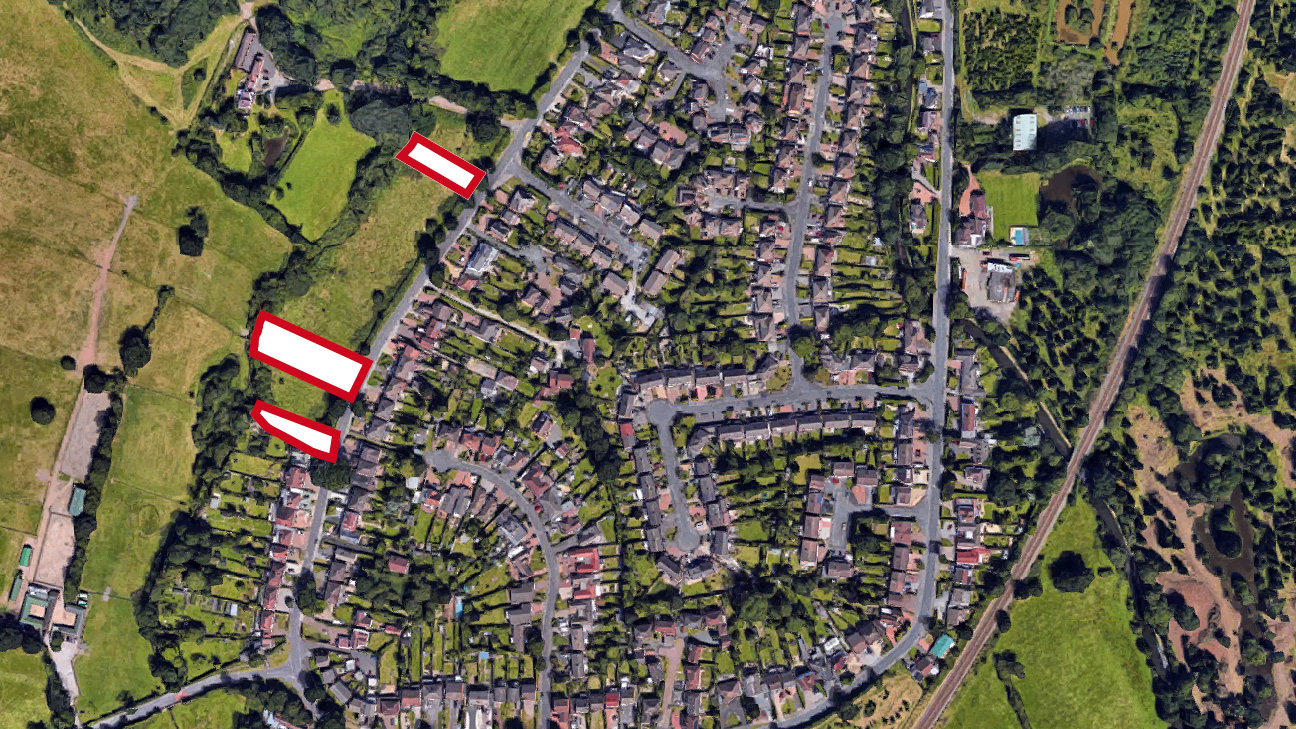 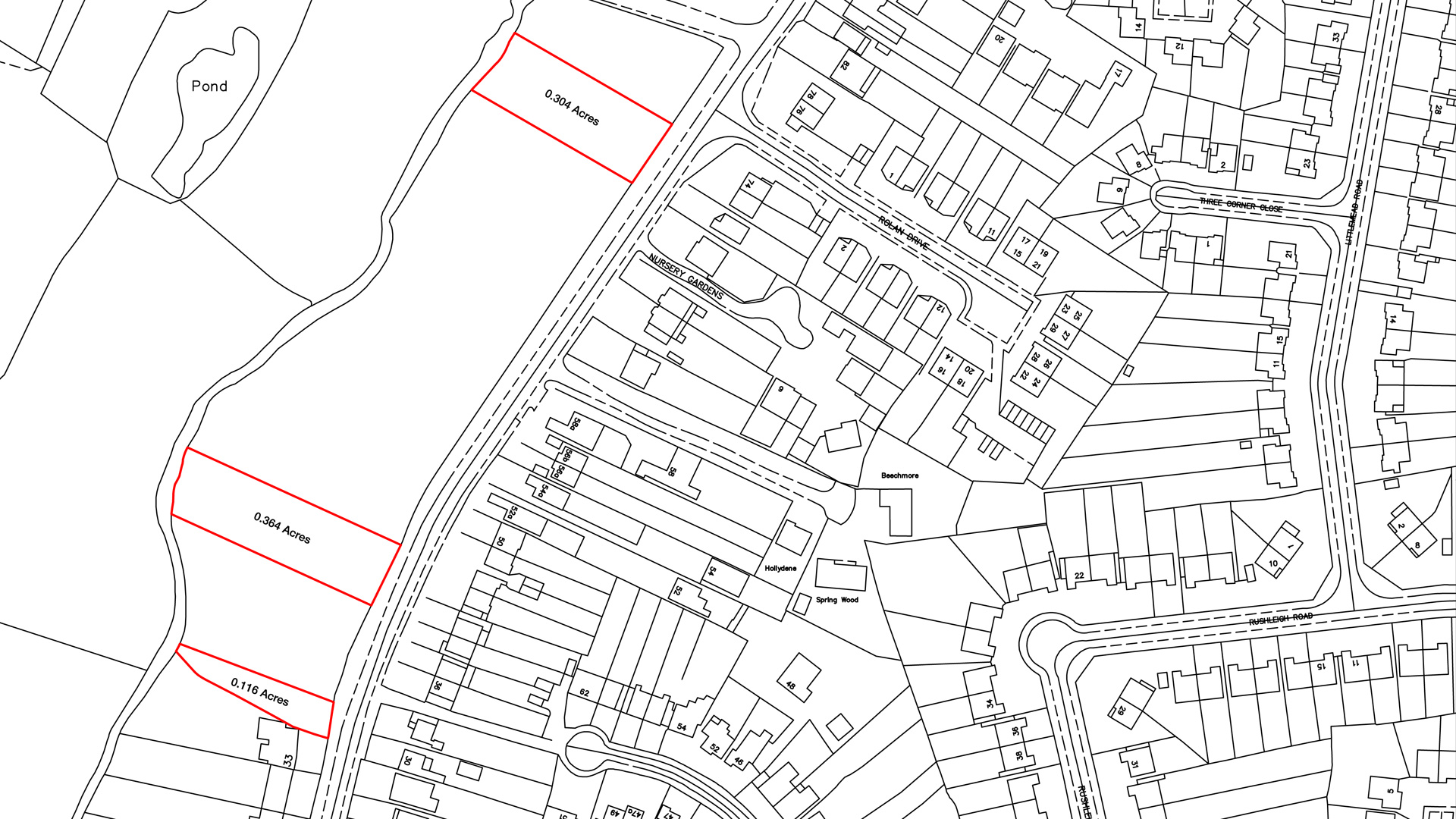 Why buy land for sale on Peterbrook Road, Solihull?

Just 3 parcels of pasture land for sale suitable for a range of recreational or amenity uses such as hobby farming, or a variety of other uses STPP. The land is bordered to the west by the River Cole and benefits from road frontage onto Peterbrook Road to the east. Access would need to be sought by the purchaser of each lot.

The land lies within the Shirley district of Solihull which has seen significant development recently. Solihull is one of the most affluent areas in the UK outside of London and has twice been voted the “best place to live” in the country.

Land of this size in this location is rarely available and with land values remaining strong in the area, we expect demand to be extremely high.

The land enjoys road frontage onto Peterbrook Road. Access to each of the lots would need the appropriate permission and this would be the responsibility of the buyer.

The land is offered for sale by private treaty. The freehold is available with vacant possession upon completion.

The land is subject to an Overage based on 25% of any uplift in value following the grant of planning permission for development other than that which is for agricultural or equestrian purposes. The Overage period is 33 years from the date of completion.

The land is designated as green belt. Any development would be subject to the appropriate planning permission.

The average price of land purchased by lifestlye buyers in the West Midlands increased by 5% last year. The amount of land coming onto the market remains at an all-time low. This record low level of supply continues to underpin the growing demand for land, a trend which is expected to continue in 2021.

Lifestyle and amenity land has been particularly sought after as Covid-19 increased the desire for more green space.

Demand from private investors and lifestyle buyers has grown and together they have accounted for 40% of land purchases in the last three years. There has also been an increased number of overseas buyers as the pound remains relatively weak.

With bank interest rates remaining low, land continues to be seen as a safe, long-term investment – particularly during times of economic uncertainty.

Not looking for land for sale on Peterbrook Road, Solihull?

The land is available freehold.

The land lies within the Shirley district of Solihull; a popular residential and shopping area home to many well-known retailers, independent shops and restaurants. The neighbourhood has seen significant development recently under the ‘New Heart for Shirley’ plan. Opening in 2015, Parkgate is a retail and residential development offering various shops, restaurants, a gym and local library. Building work on further residential properties are still continuing.

The large town of Solihull is the most affluent in the West Midlands, and one of the most affluent areas in the UK outside London. With a variety of shopping facilities and numerous Green Flag awarded parks, leafy Solihull has much to offer and has twice been voted the “best place to live” in the UK.

Birmingham City Centre is just 6 miles away. From museums and attractions to Michelin starred restaurants and the world-famous Bullring shopping centre, Birmingham has something for everyone.

The land benefits greatly from extensive transport links. A short walk to Whitlocks End rail station offers direct links to Birmingham in just 20 mins. The M42 & M40 are both nearby and provide rapid links to Oxford and London and to the rest of the motorway network.

Viewing the land for sale on Peterbrook Road, Solihull

To arrange a site visit or to buy the land for sale on Peterbrook Road, Solihull; please call 01582 788870 or email enquiries@vantageland.co.uk.