Land for sale in Sevenoaks, Kent

Grazing land for sale strategically located near Westerham, Orpington, London, the A25, A21 and M25 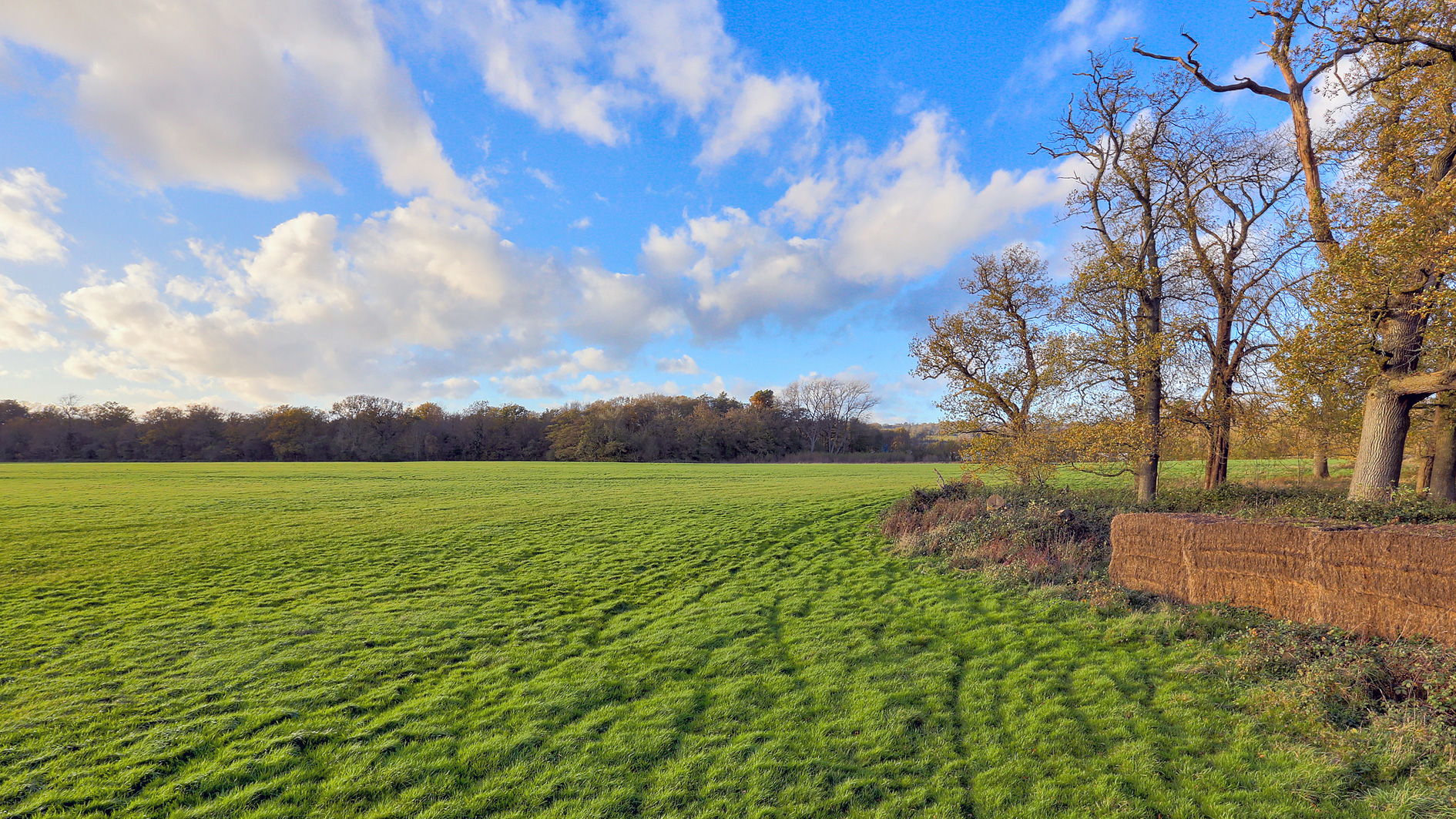 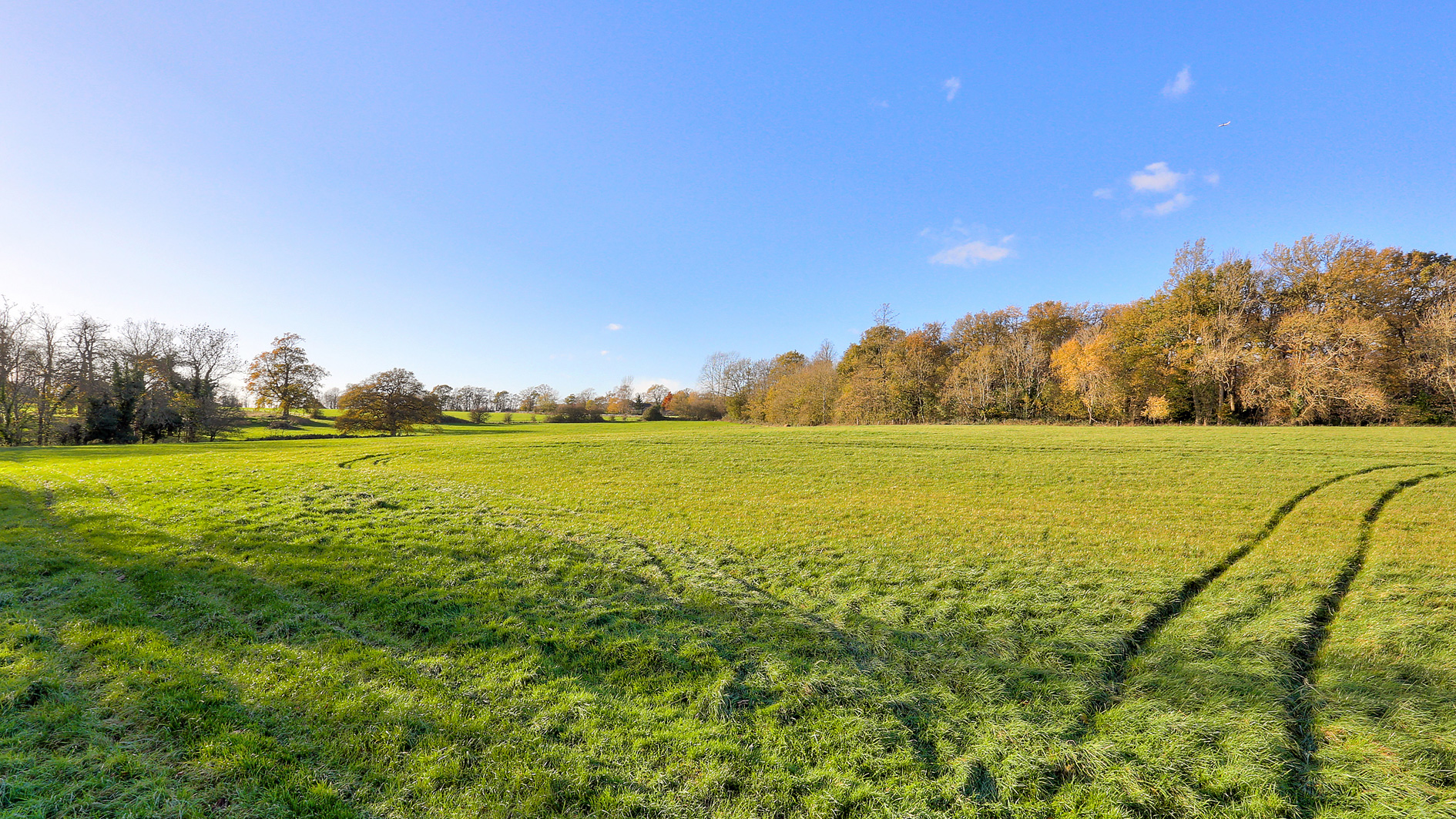 Why buy land for sale in Sevenoaks?

A rare and unique opportunity to purchase a block of valuable strategic land on the edge of the M25 and just 19 miles from Central London.

Totalling about 38 acres the site consists of approximately 26 acres of beautiful, flat pasture land and a large secluded lake surrounded by broadleaf mature woodland. The lake is well stocked reportedly with a mixture of carp, roach and bream upwards of 10lb. There are several swims around the edge making it extremely easy to fish in a variety of picturesque spots. Good access is provided off Combe Bank Drive and Lots 3, 4 & 5 each benefit from newly installed, privately gated entrances.

The land is situated on the northern edge of the Sundridge, Sevenoaks. With a bustling town centre, excellent schools, superb transport links and closeness to London, Sevenoaks is one of the country’s most sought-after locations and listed as the third most affluent in the UK. It is no surprise that land and property values in Sevenoaks are amongst the most expensive in the country.

The land is accessed via Combe Bank Drive which is also used by Combe Bank School. Lots 1-5 front the road and full vehicular right of way is provided to all lots via an easement (shown blue on the site plan). Lots 3, 4 & 5 have the unique benefit of their own, newly installed, private gated access.

Sevenoaks is characterised by high levels of economic activity & a skilled resident workforce. These factors have led to high house prices and pressure on the local area to build more houses.

A recent article from September 2015 in the Sevenoaks Chronicle reported that:

“Four times as many houses need to be built in the district than the council predicted, a new independent report commissioned by Sevenoaks and Tunbridge Wells Borough Council has revealed.

There is a need for housing in the area and the Rural Homes report produced by the Kent Housing Group & Kent Rural Board states:

“One way of enabling development in the Green Belt or Area’s of Outstanding Natural Beauty is through the use of a rural exceptions site policy, a policy which allows for planning permission to be granted where a need has been demonstrated.

The homes provided will all be affordable and reserved for local people in perpetuity. These are normally found on the edge of, rather than in centre of, established communities.”

Another article from the Sevenoaks Chronicle from July 2015 reports that a large development is being proposed for on Green Belt land:

“A 3,000-home development, earmarked for farmland between Ightham and Borough Green, had been kept behind doors at council chambers, until it was leaked to the Sevenoaks Chronicle newspaper.

Renowned developers have offered up the land, which is in an Area of Outstanding Natural Beauty and part of the Metropolitan Green Belt, as a response to an appeal by the Council for proposed housing sites.

With the Government throwing out planning controls and putting pressure on borough councils, the site could become a viable option, despite its environmental status.”

The land is designated as green belt and falls within the Kent Downs Area of Outstanding Natural Beauty (AONB). Lot 11 (the lake) also falls within the Sundridge Conservation Area. Any development would be subject to the appropriate planning permission.

Not looking for land for sale in Sevenoaks?

Buying land for sale in Sevenoaks

The land is situated is an extremely affluent area where land and property values are amongst the most expensive in the UK. House prices are 117% above the national average and exceed both the County & South East averages. These premium house prices reflect the desirability of Sevenoaks as a place to live and own property – including land.

The land lies next to the prestigious Combe Bank School and is well situated on the northern edge of Sundridge near the border of Kent with Greater London. Sundridge is a sought-after village within the Sevenoaks District of Kent.

With its lovely town centre, closeness to the countryside and quick commute to London, Sevenoaks is one of the country’s most sought after locations and listed as the third most affluent location in the UK. A wide variety of independent and high street shops can be found in Sevenoaks’ historic lanes and shopping centre off the High Street, along with several restaurants and pubs. Schooling is excellent at primary and secondary levels, in both the state and private sectors. The town has London to the north and the rural splendour of the Kentish Weald to the south, with the grandeur of the great deer park of Knole at its edge.

The large London town’s of Orpington, Bromley and Croydon can all be found nearby. All have been identified as one of the major centers in the Greater London Plan.

With direct access to the M25, M26 and M20 motorways – London’s primary airports, Kent’s seaports and the wider UK motorway network are all within easy reach. The A25 & A21 trunk roads provide further road links, east-to-west and north-to-south.

Sevenoaks train station has strong links to London with direct trains into Charing Cross and Cannon Street in as little as half an hour. Ashford International can be reached in under an hour and provides direct links to the European cities of Paris and Brussels.

Sevenoaks is a privileged town with it’s proximity to London and the Kent countryside. It is surrounded on the south and west by remnants of the great Wealden forest, and looking north over the beautiful Darenth valley.

Walkers and riders make use of the attractive surrounding countryside and National Trust woodland with generous and well maintained footpaths.

For the equestrian user there is a bridleway less than a mile to the south of the land off Church Road. There are also five riding schools & livery yards less than 3 miles from the land, including French Street Farm run by international and Olympic showjumper Damian Charles & his wife.

All yards offer superb facilities and good access to miles of hacking – whether you fancy a leisurely walk through a wood, a gallop over the fields or hacks in the local countryside.

Located to the south-east of the town is Knole Park – a 1,000-acre deer park with millions of trees. In its centre is Knole House, an estate owned and maintained by the National Trust.

Sevenoaks Wildlife Reserve is to the north of the town centre; a 175 acre pioneering nature reserve, this wonderful site consists of five stunning lakes, a mixture of habitats and a spectacular site for birds.

The horse racing enthusiast can enjoy nearby Lingfield Park Racecourse an all-weather flat-racing course; just one of five in the UK and one of the busiest in Europe.

Viewing the land for sale in Sevenoaks

To arrange a site visit or to buy the land for sale in Sevenoaks; please call 01582 788870 or email enquiries@vantageland.co.uk.