Grazing land for sale strategically located close to Warrington, Liverpool, Manchester, the A570 and M62 motorway 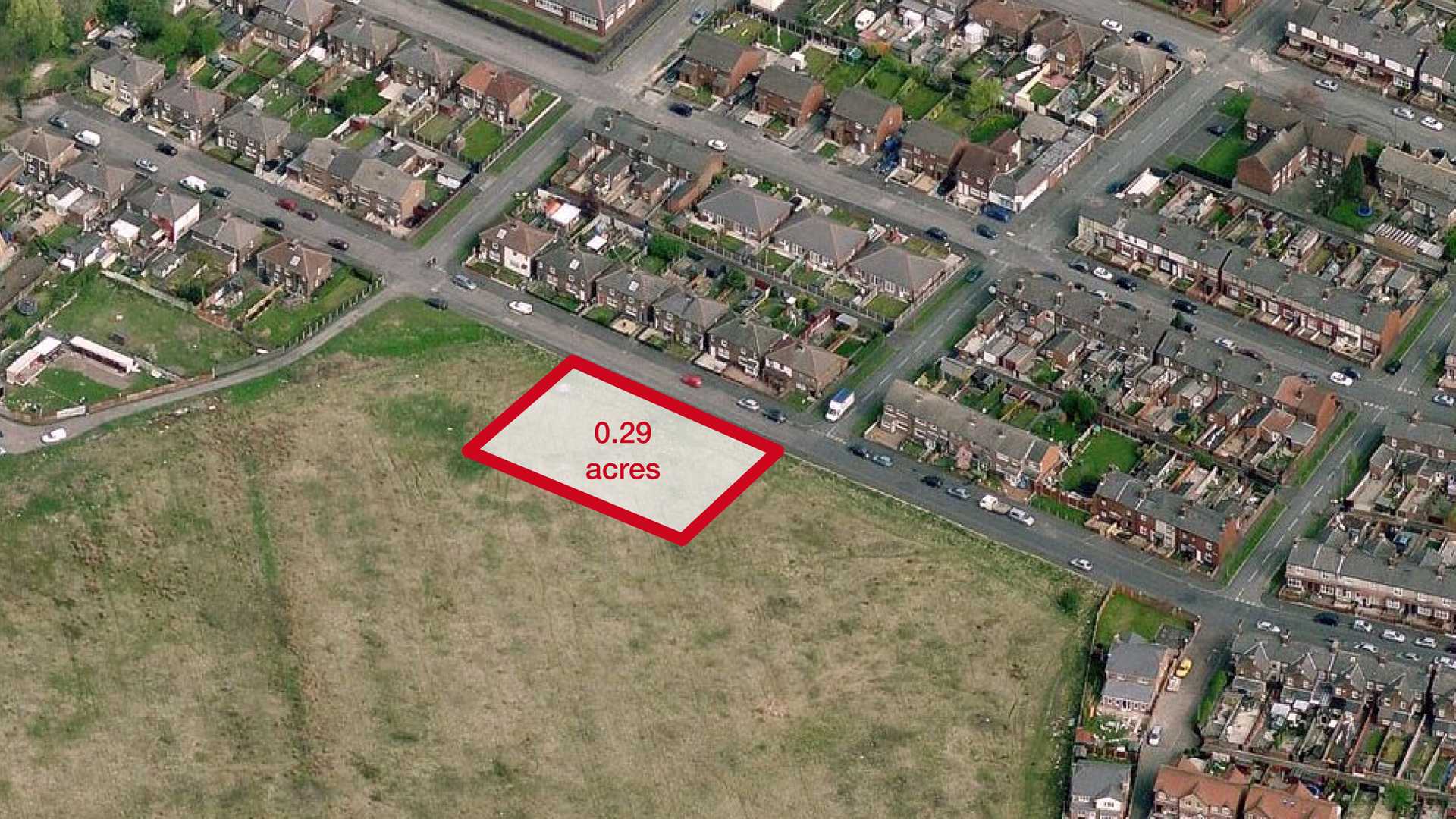 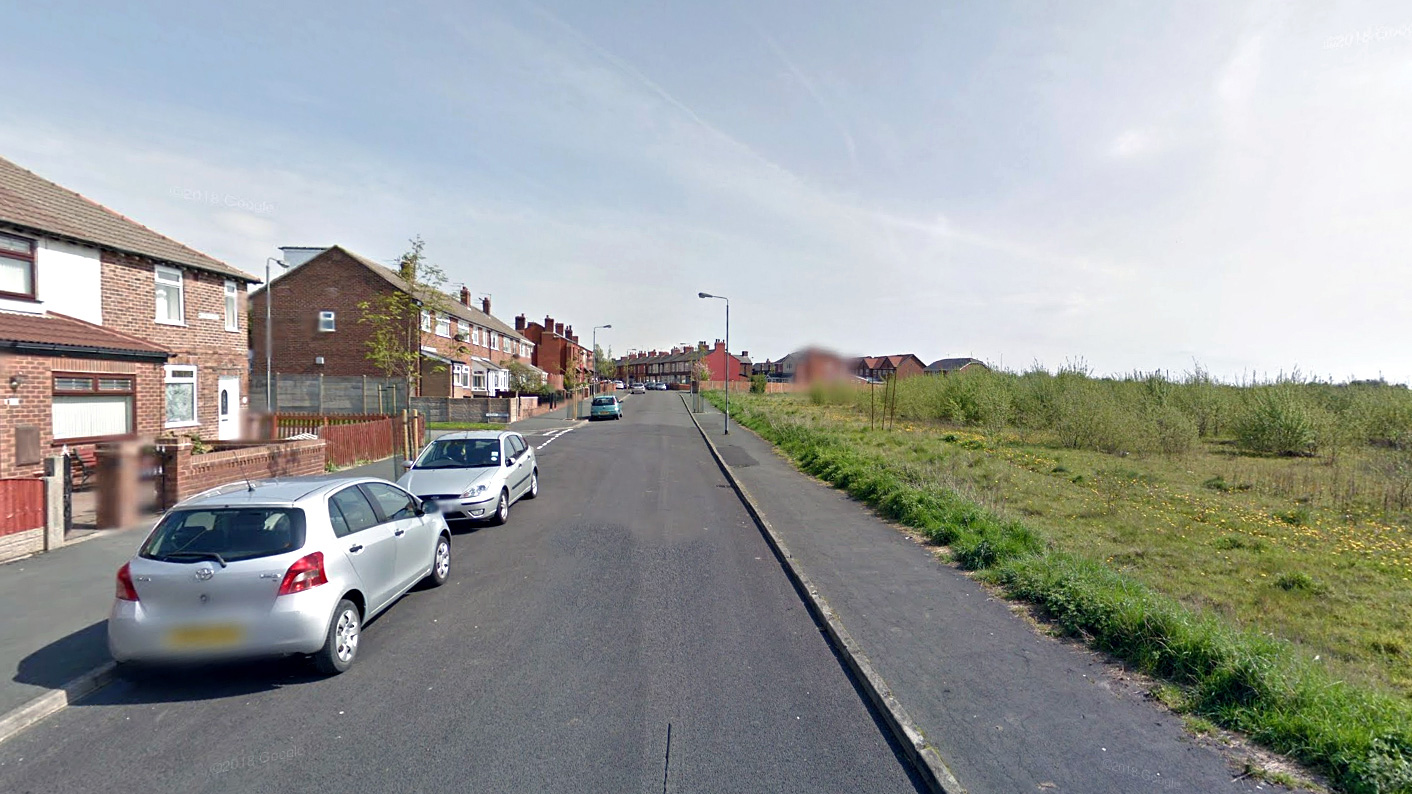 Why buy land for sale in St Helens?

A rare opportunity to own a parcel of pasture land measuring 0.29 acres within a popular commuter area of St Helens. The land is flat and benefits from 43m of road frontage onto Milton Street. The land could be suitable for a range of recreational or amenity uses such as hobby farming, or a variety of other uses STPP.

The land benefits from 43m of road frontage onto Milton Street. Full vehicular right of way is provided via an easment (shown blue on the site plan).

The land is subject to an Overage based on 25% of any uplift in value following the grant of planning permission for development other than that which is for agricultural or equestrian purposes. The Overage period is 33 years from the date of completion.

The land is designated as green belt. Any development would be subject to the appropriate planning permission.

The average value of farmland in England and Wales has hit levels not seen since the beginning of 2017. Prices for bare land rose almost 4% in the third quarter. This marks a third consecutive quarter of growth and takes annual growth to 5%.

Limited supply and strong demand are supporting values. Demand is increasingly being driven by investors or lifestyle purchasers who now account for over half of land buyers.

Not looking for land for sale in St Helens?

The land lies midway between Liverpool and Manchester within the Sutton Manor area of St Helens, which makes up part of the larger Liverpool Urban Area.

Nearby Warrington to the east is home to one of the largest shopping centres in the region. The town plans to become a “New City” by looking to build up to 24,000 new homes.

The Omega Development Site close to the M62 on the northern edge of Warrington is a 575 acre, major business park that is to be developed in stages over the next 30 years. The whole site will provide offices, manufacturing and distribution space along with ancillary leisure/retail facilities, hotel and conference facilities. Around 24,000 jobs are likely to be created over the lifetime of the scheme to make one of Europe’s largest business parks.

The large cities of of Liverpool and Manchester are within easy reach of the land providing many employment, leisure and retail opportunities.

The land is well served by motorway links with the East/West corridor of the M62 less than a mile to the south. The land is also served by the parallel running North/South routes of the M57 and M6 to the East and West. Nearby Lea Green train station offers fast, direct and frequent trains into Liverpool and Manchester in half an hour.

Viewing the land for sale in St Helens

To arrange a site visit or to buy the land for sale in St Helens; please call 01582 788870 or email enquiries@vantageland.co.uk.