Land for sale in Buckland, Buckinghamshire 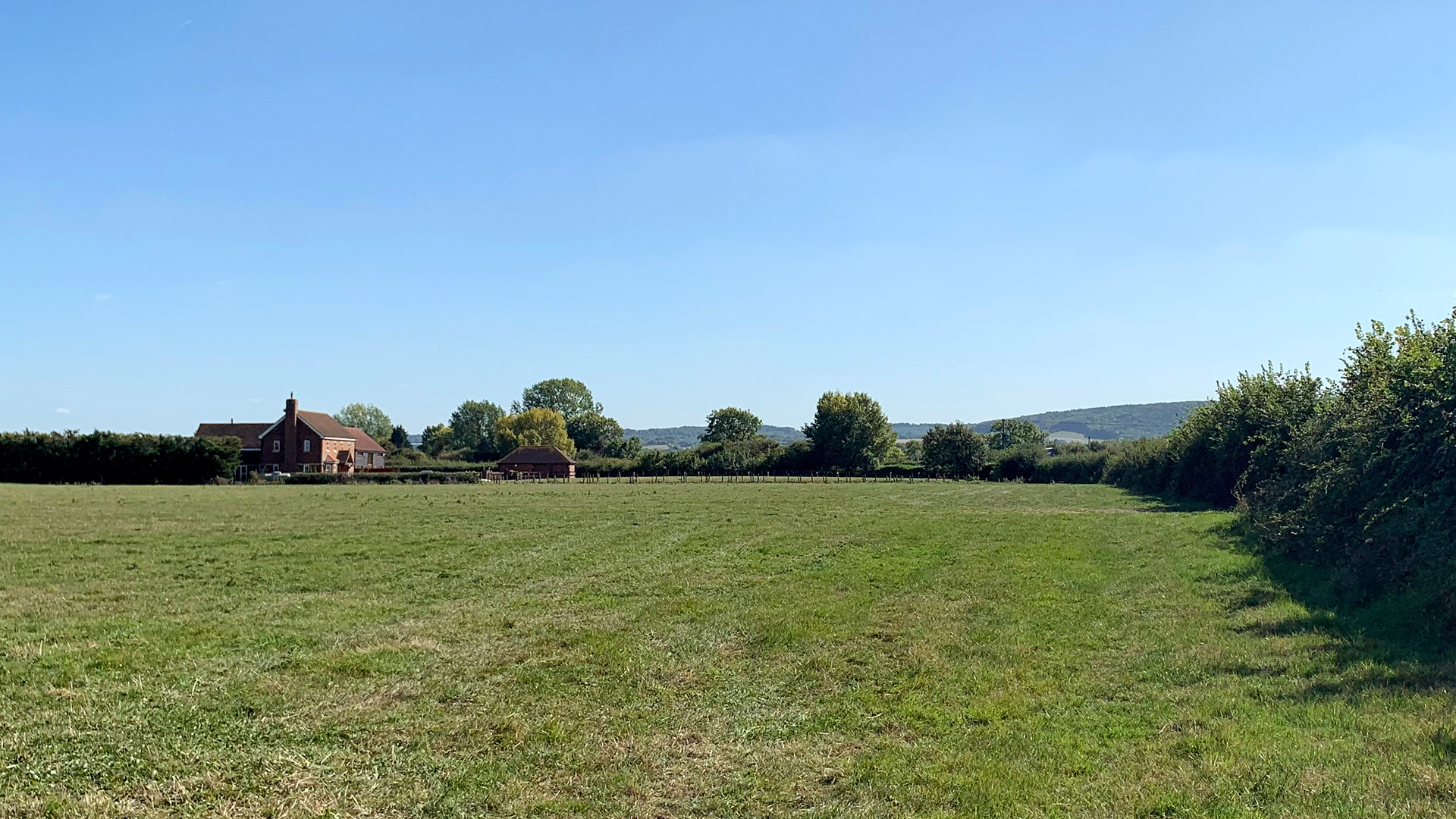 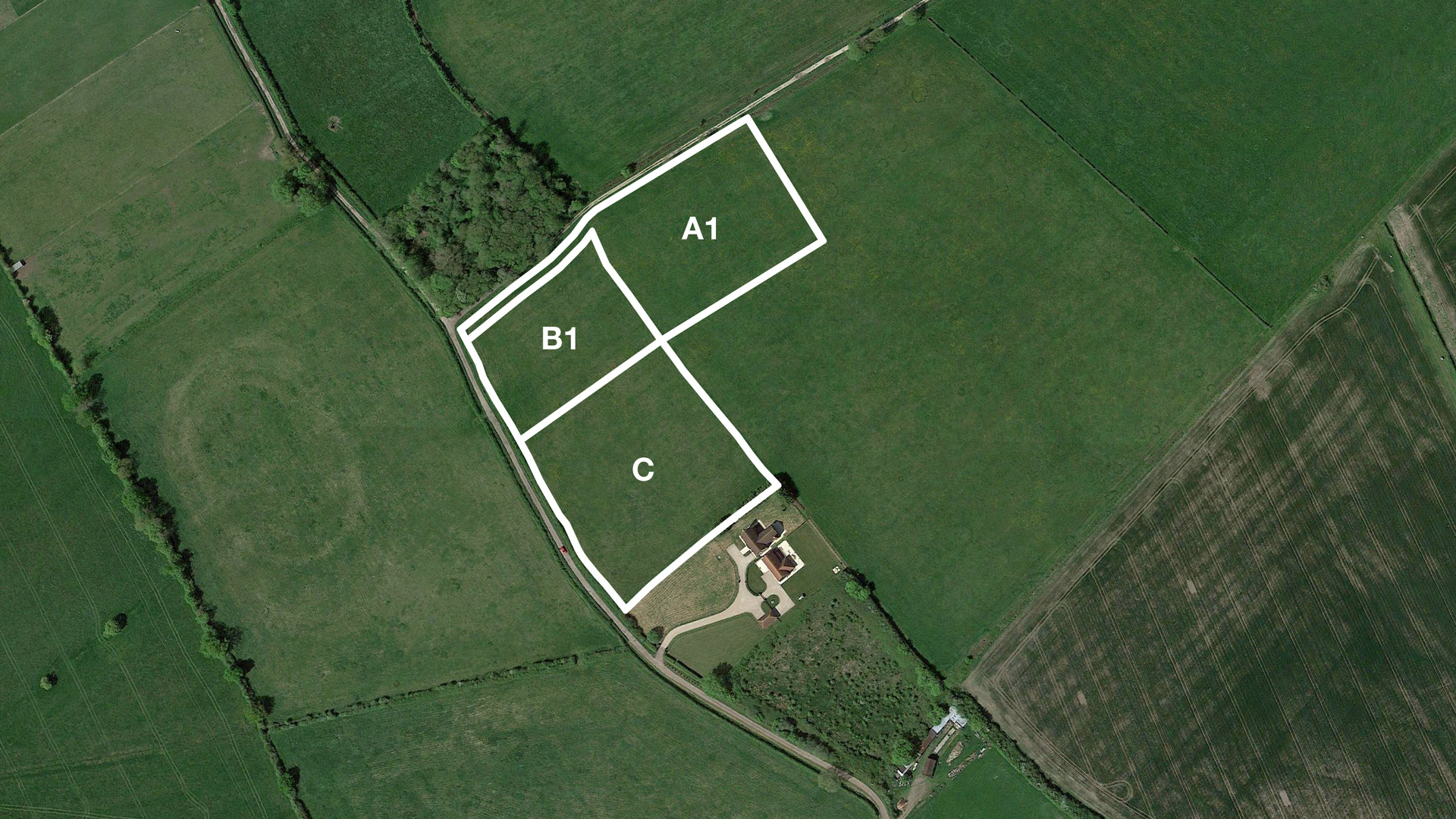 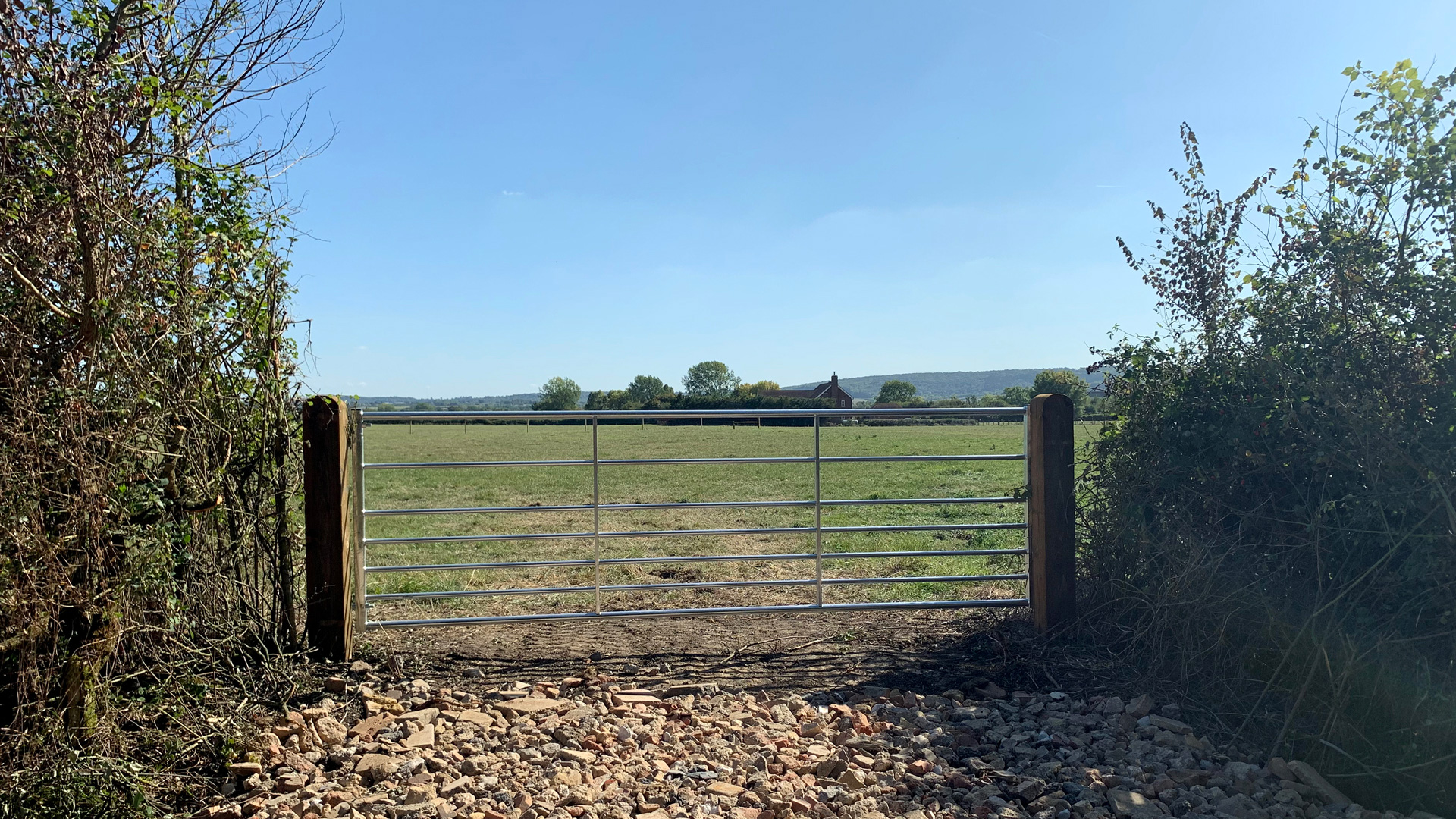 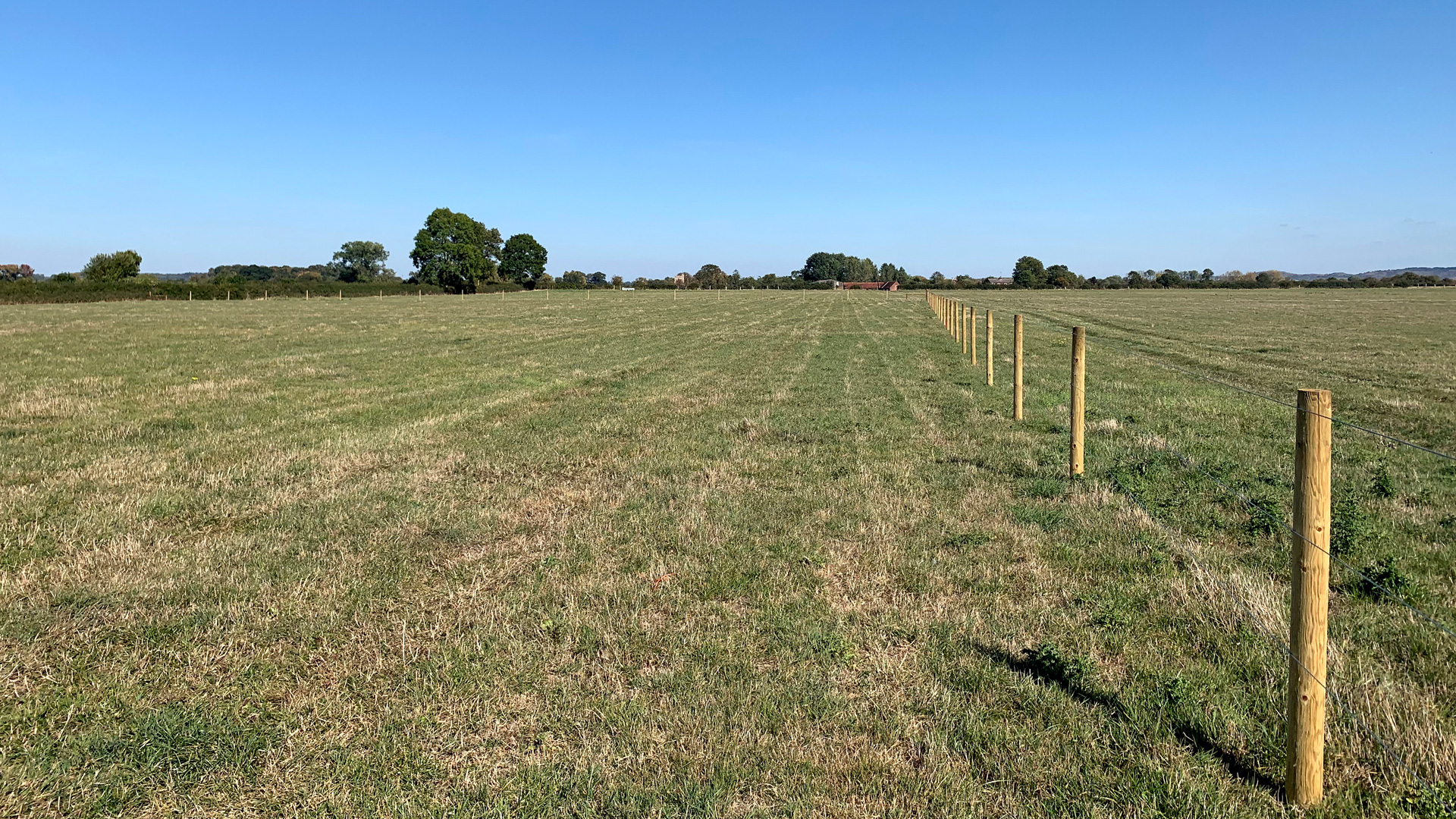 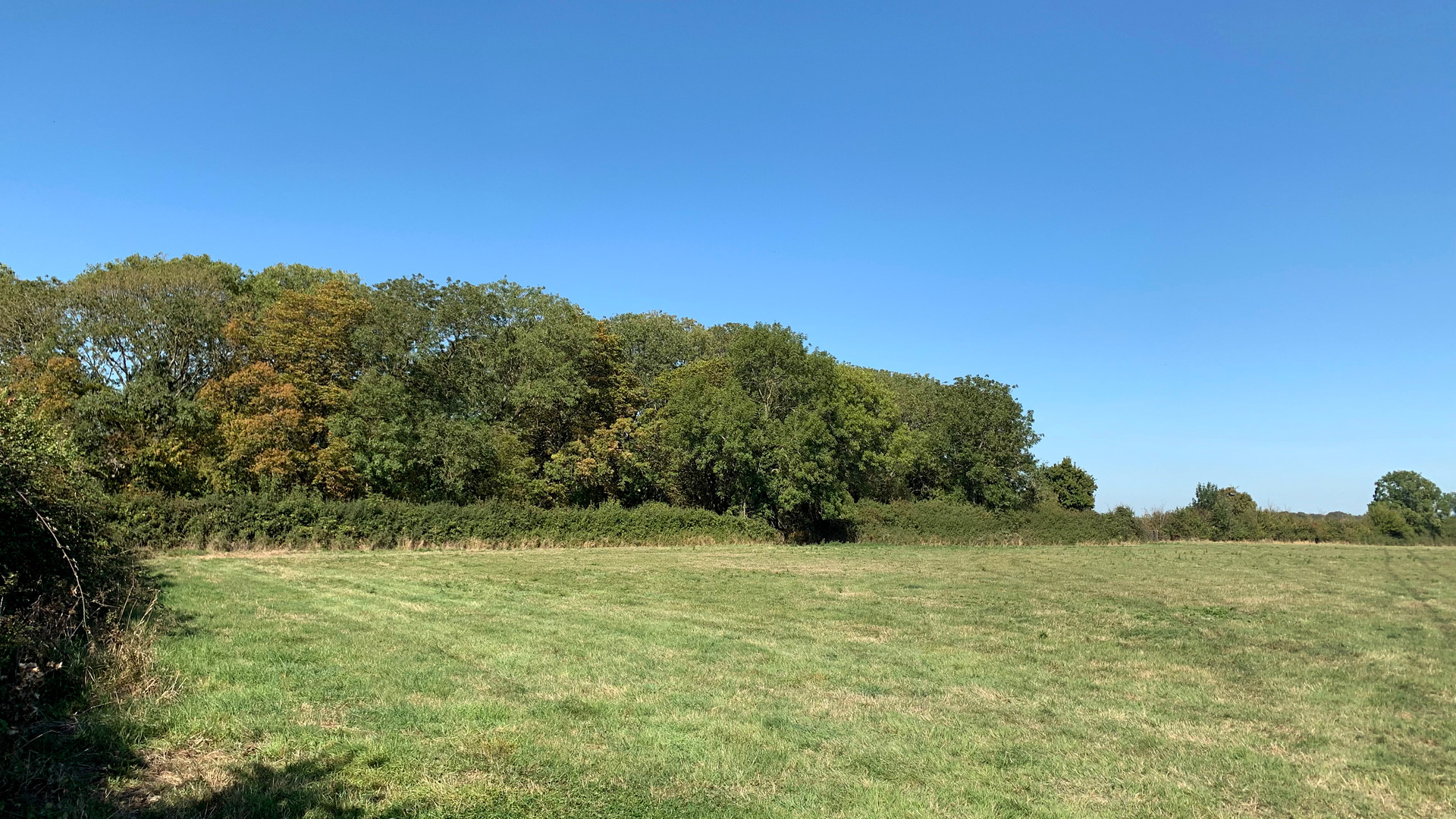 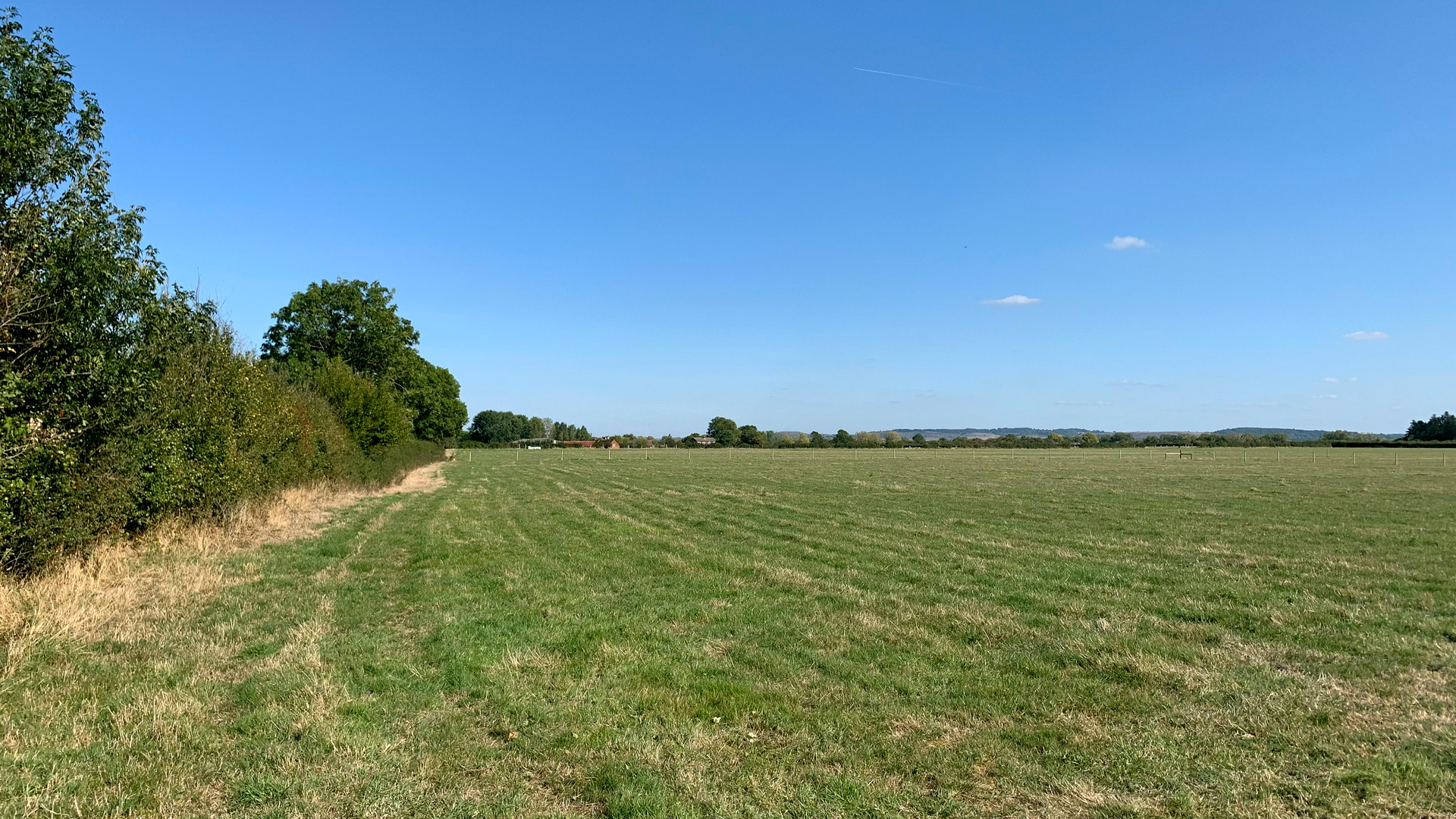 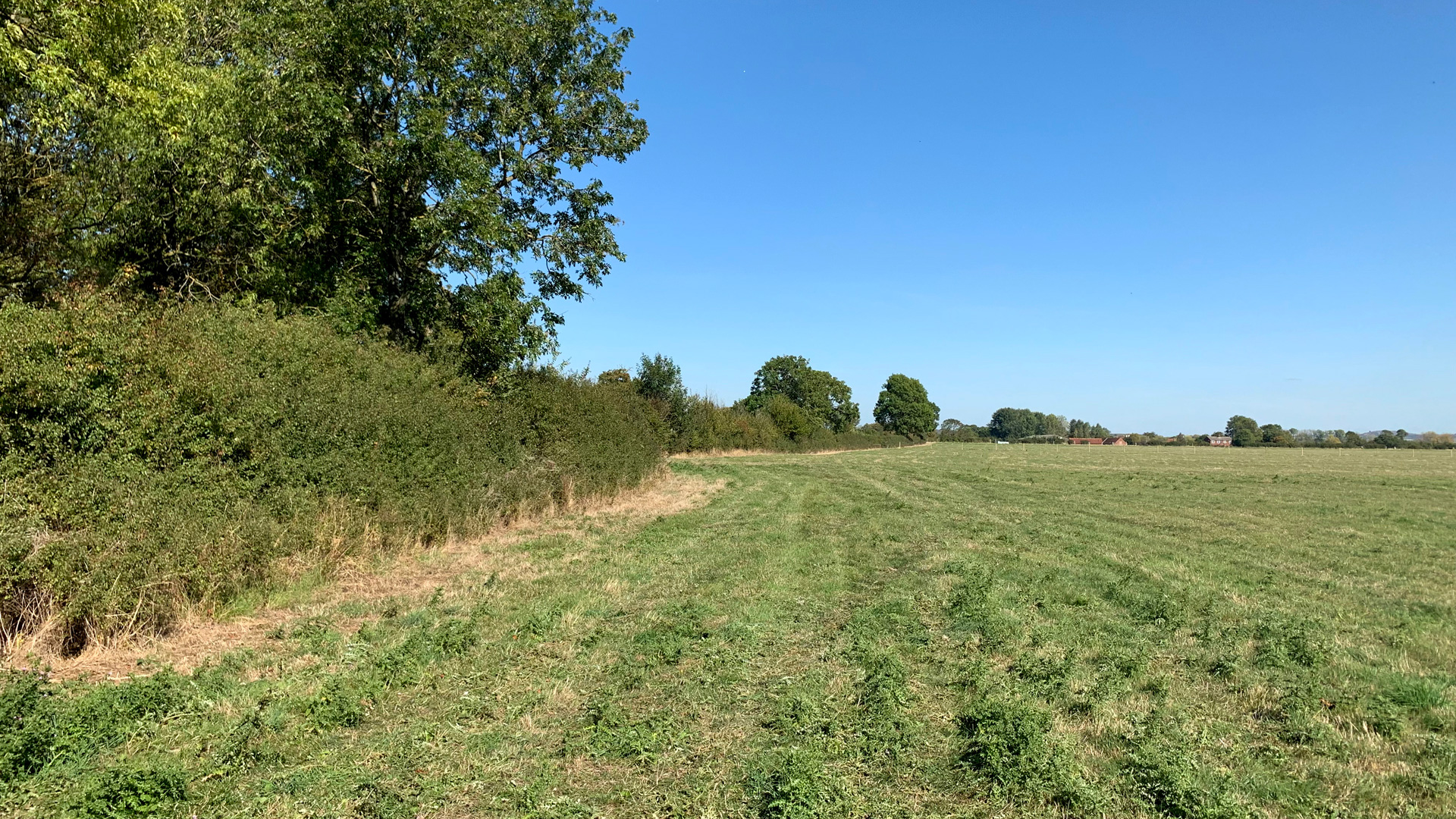 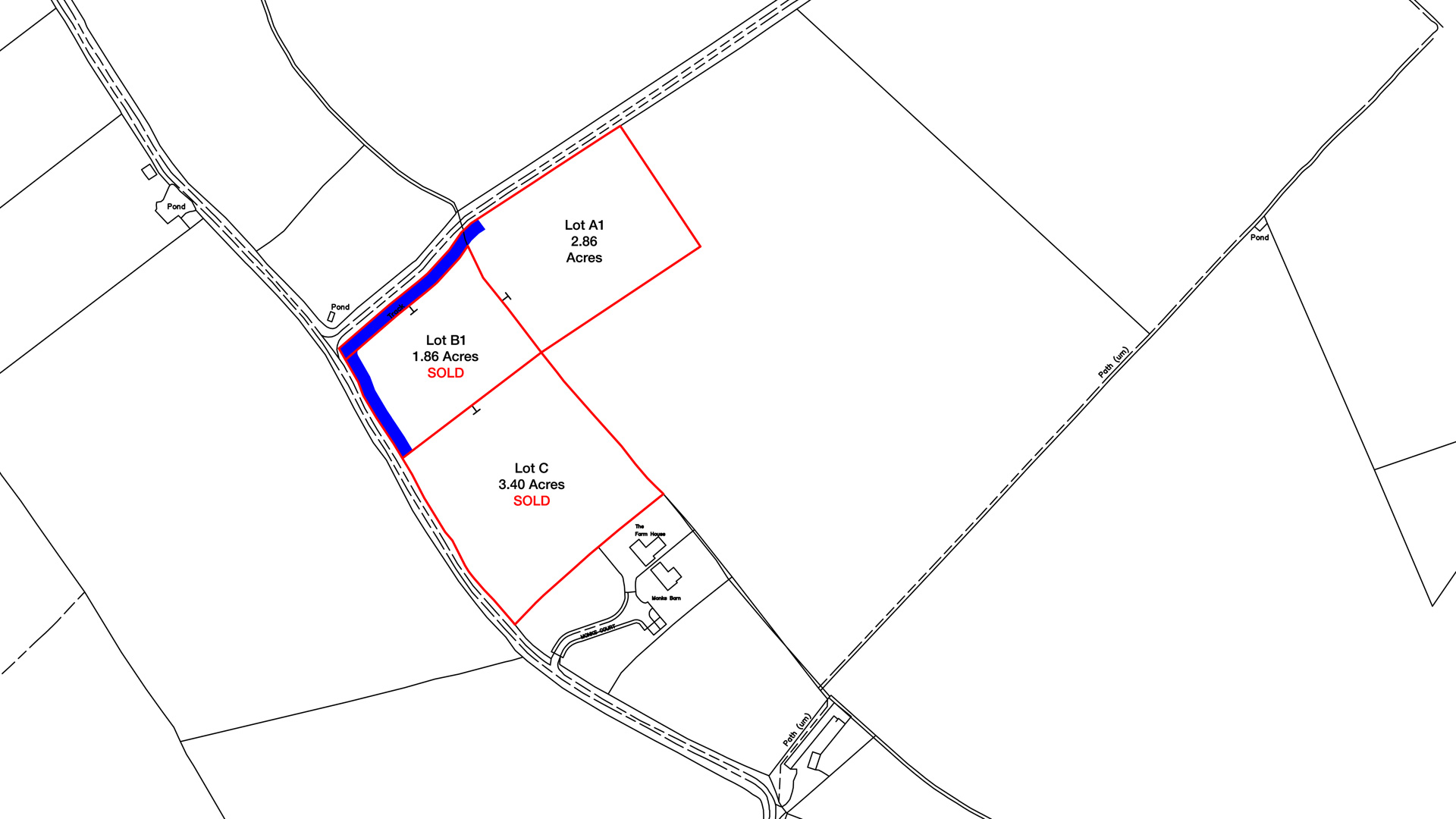 Why buy land for sale in Buckland?

Just 3 lots available at this idyllic site totalling just over 8 acres. The land lies next to large detached properties in Monks Court and benefits from extensive road frontage onto two sides and good gated access.

This flat grazing land is suitable for a variety of amenity, recreational or other uses (STPP). The land could also offer potential for those looking for equestrian use with the start of a 2 mile bridleway lying close to the land.

The site can be accessed from two directions; through Buckland via Model Row to the south or from Puttenham via Astrope Lane to the west.

All lots enjoy extensive road frontage with gated access points in Lots A1 & B1. Full vehicular right of way is provided to Lot C via an easement (shown blue on the site plan).

Not looking for land for sale in Buckland?

Buying land for sale in Buckland

For the equestrian user the land is situated on a no through road where a bridleway can be found at the end, just ¼ mile away. This 2 mile bridlepath leads all the way to the Hamlet of Broughton in East Aylesbury.

There are a wealth of tourist attractions close to the site including the Natural History Museum at Tring and Whipsnade Zoo – the UK’s largest zoo.

Wendover Woods to the south offers a great day out. With miles of footpaths & bridleways, a new café, a children’s adventure playground and play trails, there is something for everyone.

Waddesdon Manor is a short drive west of the land. With stunning views Waddesdon Manor is an award winning country house and one of the National Trust’s most visited properties. It’s not hard to see why with it’s beautiful gardens, dramatic architecture, exhibitions and a variety of restaurants and shops.

Viewing the land for sale in Buckland

To arrange a site visit or to buy the land for sale in Buckland; please call 01582 788870 or email enquiries@vantageland.co.uk.